The American Journalist in the 21st Century 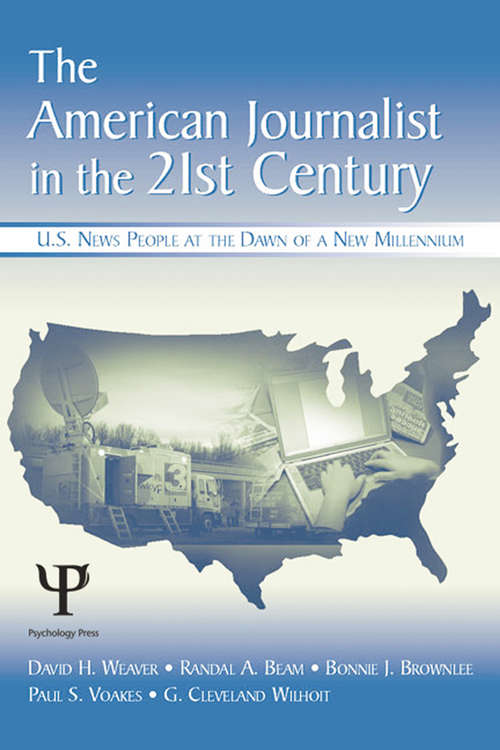