Fairy and Folk Tales of the Irish Peasantry 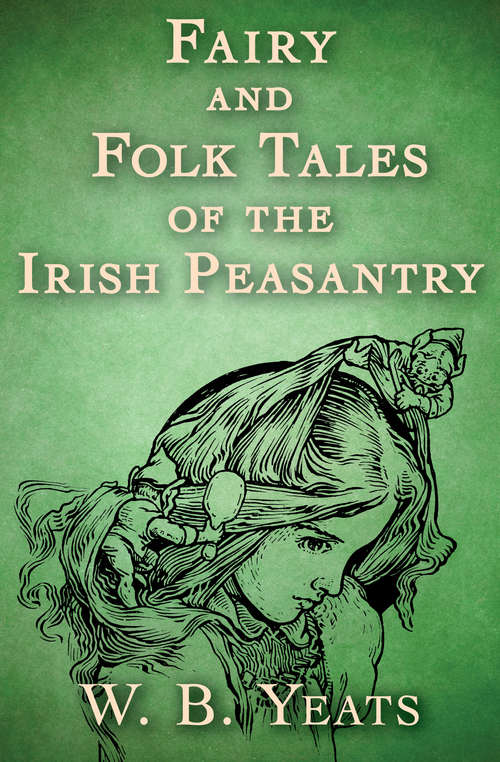 The spirits of Ireland come alive in this nineteenth-century collection of stories, songs, and poems selected and edited by Nobel Prize winner W. B. Yeats. Lose yourself in these supernatural tales of mischievous fairies, changelings, mysterious merrows, solitary leprechauns, shape-changing pookas, wailing banshees, ghosts, dangerous witches, helpful fairy doctors, and massive giants! W. B. Yeats compiled sixty-four works from numerous Irish authors including William Allingham; Thomas Crofton Croker; William Carleton; Letitia Maclintock; Lady Wilde, mother of Oscar Wilde; and Yeats himself, resulting in a comprehensive and definitive collection. Each section features an introduction from Yeats to enlighten readers on the background of its mythical subjects and their role in Irish life and culture. Fairy and Folk Tales of the Irish Peasantry includes “The Fairies,” “Frank Martin and the Fairies,” “The Priest’s Supper,” “The Stolen Child,” “The Soul Cages,” “Far Darrig in Donegal,” “The Piper and the Puca,” “A Lamentation for the Death of Sir Maurice Fitzgerald,” “The Black Lamb,” “The Horned Women,” “The Phantom Isle,” and more. This ebook has been professionally proofread to ensure accuracy and readability on all devices.