The Victorians and the Eighteenth Century 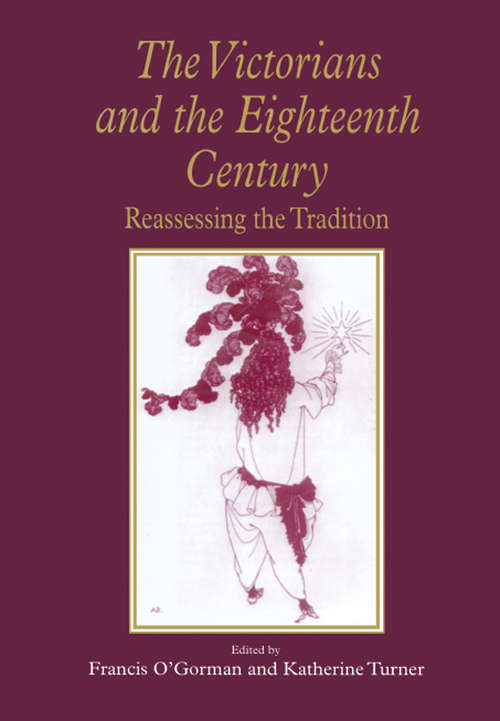 Disrupting the common assumption that the Victorians regarded their eighteenth-century predecessors with little interest or with disdain, the essays in The Victorians and the Eighteenth Century propose a re-examination of these relationships. Together, they expose some of the significant and complex ways in which key aspects and texts of the eighteenth century were situated, read, and transacted within the post-Romantic nineteenth century. Individual essays examine the influence of the work of Pope and the eighteenth-century novelists such as Johnson, Chatterton, and Rousseau on a range of Victorian writers and cultural productions, including Dickens, Eliot, Oliphant, Ruskin, historical fiction, late Victorian art criticism, The English Men of Letters series, and the Oxford English Dictionary. The contributors challenge long-held views about Victorian uses of the past, and offer new insights into how the literature and culture of the eighteenth century helped shape the culture and identity of the nineteenth. This collection of essays by an impressive array of scholars, with a Preface by David Fairer, represents a unique approach to this area of literary history and offers new perspectives on the nature and methodology of 'periodization'. While it is obviously of great interest to students of eighteenth-century and Victorian literature, it will also appeal to readers more broadly concerned with questions of literary influence, periodization, and historiography.