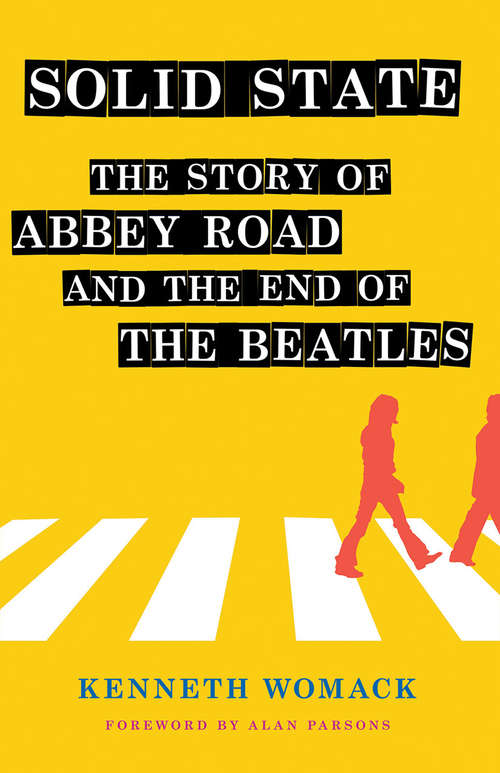 Acclaimed Beatles historian Kenneth Womack offers the most definitive account yet of the writing, recording, mixing, and reception of Abbey Road.In February 1969, the Beatles began working on what became their final album together. Abbey Road introduced a number of new techniques and technologies to the Beatles' sound, and included "Come Together," "Something," and "Here Comes the Sun," which all emerged as classics. Womack's colorful retelling of how this landmark album was written and recorded is a treat for fans of the Beatles. Solid State takes readers back to 1969 and into EMI's Abbey Road Studio, which boasted an advanced solid state transistor mixing desk. Womack focuses on the dynamics between John, Paul, George, Ringo, and producer George Martin and his team of engineers, who set aside (for the most part) the tensions and conflicts that had arisen on previous albums to create a work with an innovative (and, among some fans and critics, controversial) studio-bound sound that prominently included the new Moog synthesizer, among other novelties. As Womack shows, Abbey Road was the culmination of the instrumental skills, recording equipment, and artistic vision that the band and George Martin had developed since their early days in the same studio seven years earlier. A testament to the group's creativity and their producer's ingenuity, Solid State is required reading for all fans of the Beatles and the history of rock 'n' roll.