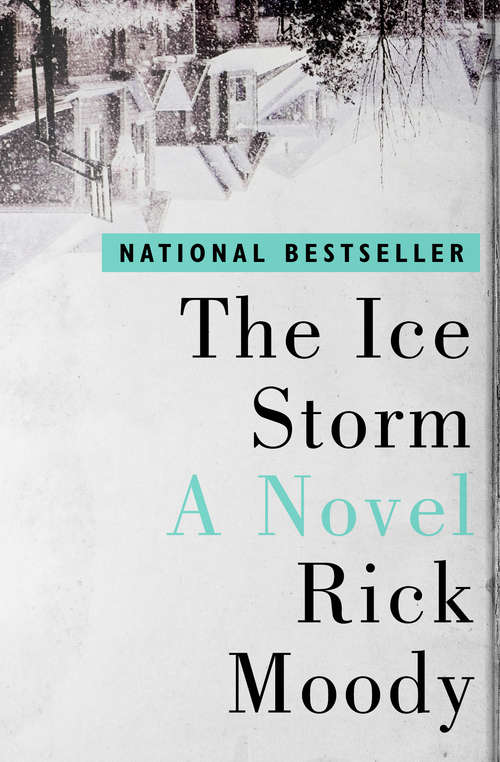 A potentially devastating blizzard approaches New Canaan, Connecticut, while internal forces of desire, frustration, and ennui threaten to tear apart two quintessentially affluent, suburban families. Elena Hood rightfully suspects her husband, Benjamin, is having an affair with neighbor Janey Williams, while Benjamin resents Elena and his mounting feelings of ineptitude. As the snow begins to fall, Benjamin and Elena, as well as Janey and her husband, attend a neighborhood "key party," where they and other respectable suburbanites agree to go home with whomever's keys they draw from a bowl. Meanwhile, the Hoods' and Williams's teenage children are caught up in their own experimentations with sex and drugs as they test the boundaries of their structured upbringing.

With author Rick Moody's sharp eye for the nuances of suburban life and allusions to 1970s America from Watergate to the Fantastic Four, the novel's landscape is vivid and immersive. The unforgettable voices of multiple narrators ensure that, beyond a social commentary, The Ice Storm remains a compassionate portrayal of multidimensional and flawed characters seeking happiness amid familial and societal constraints.