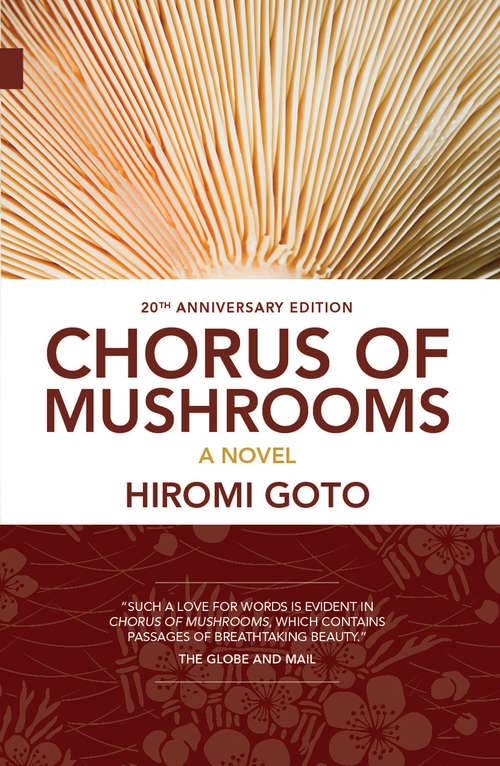 "Hiromi Goto’s debut novel has become a Canadian classic. The winner of the 1995 Commonwealth Writers’ Prize for Best First Book Canada and Caribbean Region and co-winner of the Canada-Japan Book Award, it is a powerful narrative of three generations of Japanese Canadian women on the Canadian prairies.

Funny, scandalous, and melancholic all at once, this superlative narrative is filled with echoes and retellings, memories and Japanese folk tales. From The Tale of Genji to the Calgary Stampede, from the sharing of recipes to hitchhiking the Trans-Canada highway, it weaves a story that slides between histories, countries and desire. It is a timeless exploration of immigration and belonging.

This twentieth anniversary reprinting of the landmark novel includes an Afterword by Larissa Lai (When Fox is a Thousand, Salt Fish Girl) and an interview with the author.