Who Killed My Daughter? A True Story of a Mother's Search for Her Daughter's Murderer 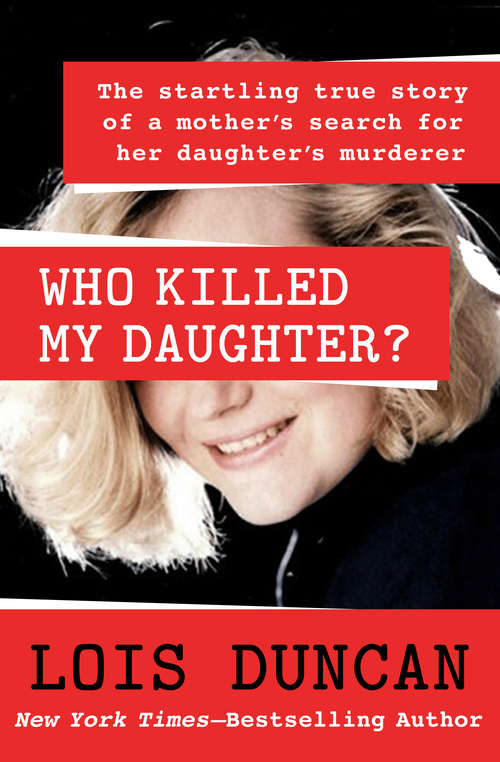 On July 16, 1989, Lois Duncan’s daughter was chased down and shot to death in Albuquerque, New Mexico. After the police abandoned all leads, Duncan refused to give up her search for the truth.

In this tragic memoir and investigation, Lois Duncan searches for clues to the murder of her youngest child, eighteen-year-old Kaitlyn Arquette. Duncan begins to suspect that the official police investigation of Kaitlyn’s murder is inadequate when detectives ignore her daughter’s accidental connection to organized crime in Albuquerque. When Duncan loses faith in the system, she reaches out to anyone that can help, including private investigators, journalists, and even a psychic. Written to inspire other families who have lost loved ones to unsolved crimes, Who Killed My Daughter? is a powerful testament to the tenacity of a mother’s love.

This ebook features an illustrated biography of Lois Duncan including rare images and never-before-seen documents from the author’s personal collection.