The Postcolonial Age of Migration 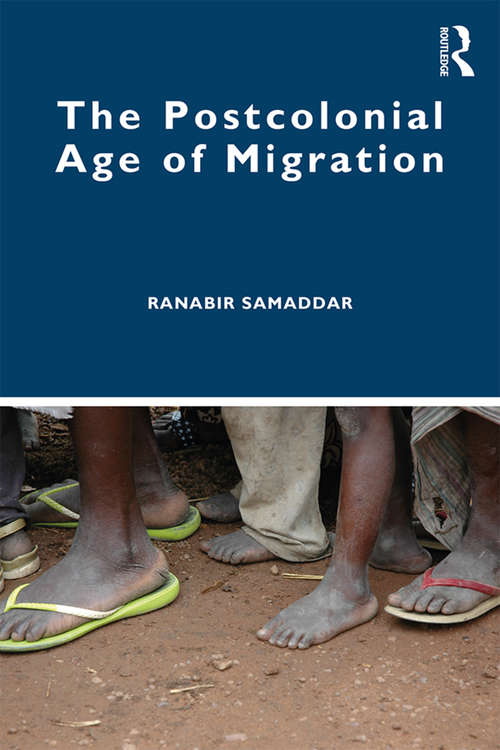 This book critically examines the question of migration that appears at the intersection of global neo-liberal transformation, postcolonial politics, and economy. It analyses the specific ways in which colonial relations are produced and reproduced in global migratory flows and their consequences for labour, human rights, and social justice. The postcolonial age of migration not only indicates a geopolitical and geo-economic division of the globe between countries of the North and those of the South marked by massive and mixed population flows from the latter to the former, but also the production of these relations within and among the countries of the North. The book discusses issues such as transborder flows among countries of the South; migratory movements of the internally displaced; growing statelessness leading to forced migration; border violence; refugees of partitions; customary and local practices of care and protection; population policies and migration management (both emigration and immigration); the protracted nature of displacement; labour flows and immigrant labour; and the relationships between globalisation, nationalism, citizenship, and migration in postcolonial regions. It also traces colonial and postcolonial histories of migration and justice to bear on the present understanding of local experiences of migration as well as global social transformations while highlighting the limits of the fundamental tenets of humanitarianism (protection, assistance, security, responsibility), which impact the political and economic rights of vast sections of moving populations.