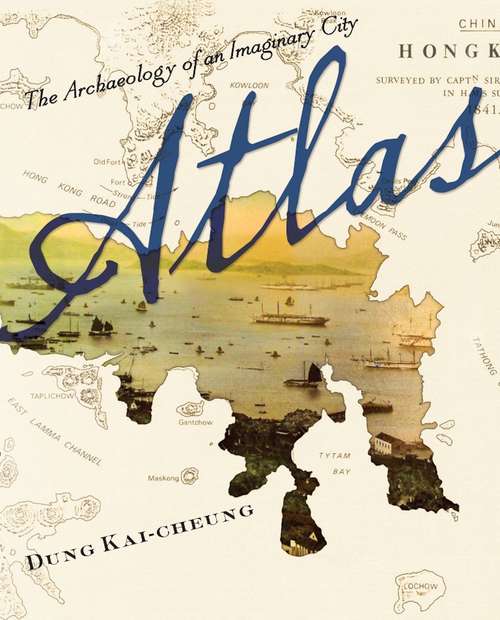 Set in the long-lost City of Victoria (a fictional world similar to Hong Kong), Atlas is written from the unified perspective of future archaeologists struggling to rebuild a thrilling metropolis. Divided into four sections—"Theory," "The City," "Streets," and "Signs"—the novel reimagines Victoria through maps and other historical documents and artifacts, mixing real-world scenarios with purely imaginary people and events while incorporating anecdotes and actual and fictional social commentary and critique.

Much like the quasi-fictional adventures in map-reading and remapping explored by Paul Auster, Jorge Luis Borges, and Italo Calvino, Dung Kai-cheung's novel challenges the representation of place and history and the limits of technical and scientific media in reconstructing a history. It best exemplifies the author's versatility and experimentation, along with China's rapidly evolving literary culture, by blending fiction, nonfiction, and poetry in a story about succeeding and failing to recapture the things we lose. Playing with a variety of styles and subjects, Dung Kai-cheung inventively engages with the fate of Hong Kong since its British "handover" in 1997, which officially marked the end of colonial rule and the beginning of an uncharted future.