One Nation Under Baseball 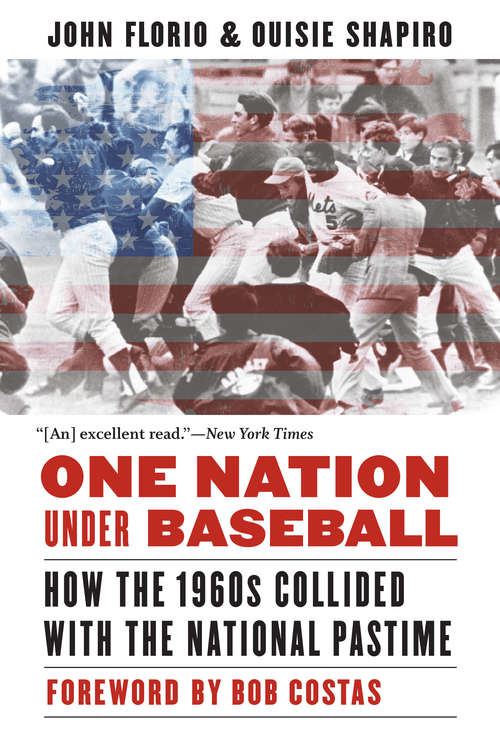 One Nation Under Baseball highlights the intersection between American society and America’s pastime during the 1960s, when the hallmarks of the sport—fairness, competition, and mythology—came under scrutiny.

John Florio and Ouisie Shapiro examine the events of the era that reshaped the game: the Koufax and Drysdale million-dollar holdout, the encroachment of television on newspaper coverage, the changing perception of ballplayers from mythic figures to overgrown boys, the arrival of the everyman Mets and their free-spirited fans, and the lawsuit brought against team owners by Curt Flood.

One Nation Under Baseball brings to life the seminal figures of the era—including Bob Gibson, Marvin Miller, Tom Seaver, and Dick Young—richly portraying their roles during a decade of flux and uncertainty.