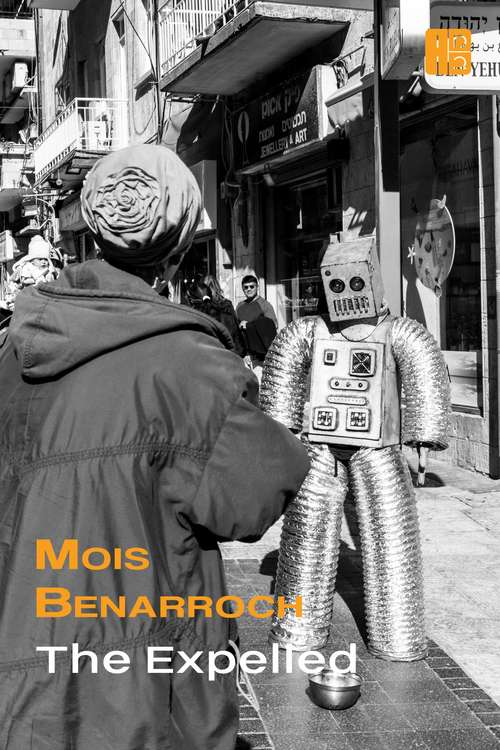 An unexpected encounter at the central bus station with a woman identical to the Expelled's wife but thirty years younger, who happens to be the same person. An adulterous relationship that is not quite what it seems. A bus hijacked by terrorists, where two castes are formed, one superior, the front people, and another inferior and oppressed, the back people that support and justify the oppressor. Books within books and an ending that connects the past with the future to turn the expelled into an improved person. A novel that affects us deeply, by a writer who refuses to write like everyone else.

When the Sephardim were chased from Spain in the fifteenth century and they arrived in Morocco, they were called "Megorashim" (expelled), which had an opposite meaning to the term "Toshabim" (settled). However, for centuries, it didn't have a negative connotation, on the contrary, being an expelled person was like belonging to nobility. Five hundred years later, the narrator feels expelled from everywhere, his town, his family, his lovers, his countries, to gradually start understanding that "I had become, just like my ancestors, an expelled."