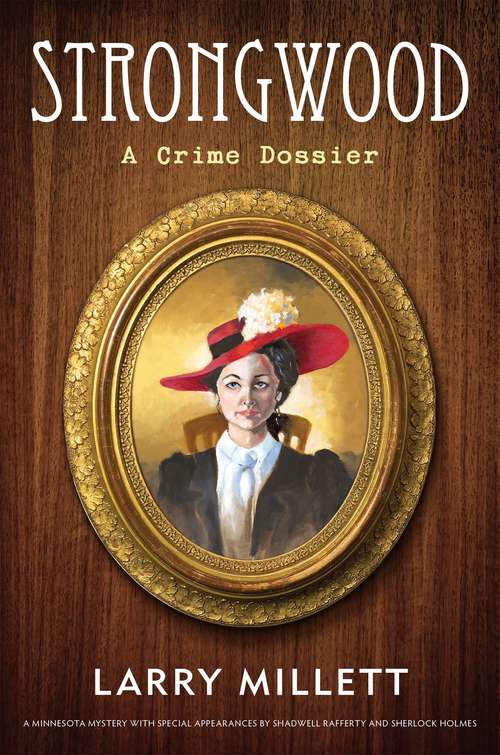 The place is Minneapolis, the year is 1903, and Michael Masterson has fallen in love, or so he claims, with Addie Strongwood, a beautiful working-class girl with an interesting past and a mind of her own. But their promising relationship quickly begins to disintegrate before reaching a violent conclusion. Amid allegations of seduction, rape, and blackmail, Michael is shot dead and Addie goes on trial for first-degree murder. As the case unfolds in a welter of conflicting evidence and surprise discoveries, a jury must decide whether Addie acted in self-defense or killed her one-time lover with the coldest of calculation.Reconstructing the case through trial testimony, newspaper stories, the journal of Addie's flamboyant defense attorney, and her own first-person account as serialized in the Minneapolis Tribune, Larry Millett builds a suspenseful tale of love, money, betrayal, and death. Sherlock Holmes and Shadwell Rafferty, long known to readers from Millett's previous mysteries, play crucial roles in the unraveling of the case, which also offers a glimpse into the sharply divided worlds of the rich and the poor at the dawn of the twentieth century.