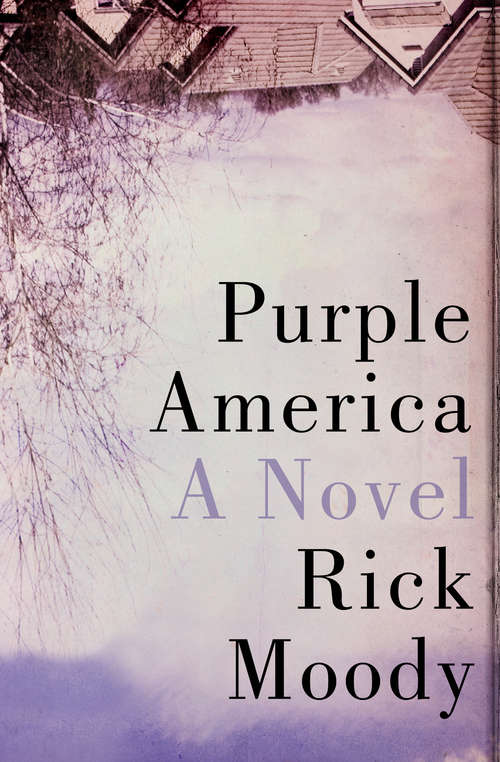 Purple America brings us a family in extremis: a son is summoned home to care for his mother, who has long been sick, after she is abandoned by her husband. Over the course of a single weekend night, the son, Hex Raitliffe, sees his good intentions annihilated by a phalanx of opposing forces - not least of them his own predilection for strong drink. Hex confronts his stepfather, stirs up the heat of an old attraction, and tries to accommodate his mother's demands. What begins as a mission of mercy leads, one fatal step after another, to confusion, debauchery, old wounds reopened, and the stinging revelations that only a visit home can bring. The story arrives in the voices of Hex, his mother, his stepfather, and others whose paths they cross this night. Through their thoughts and their memories we see also, amazingly, a portrait of the family in its heyday: the joy of new love, the innocence of young families, and the optimism that brings people together with the idea of creating something new. Even as Hex reels through the catastrophic present, amid tears and confrontations and the shadow of death, the novel shows with great tenderness the beauty of everyday longings for shelter, for company, for family, for peace.