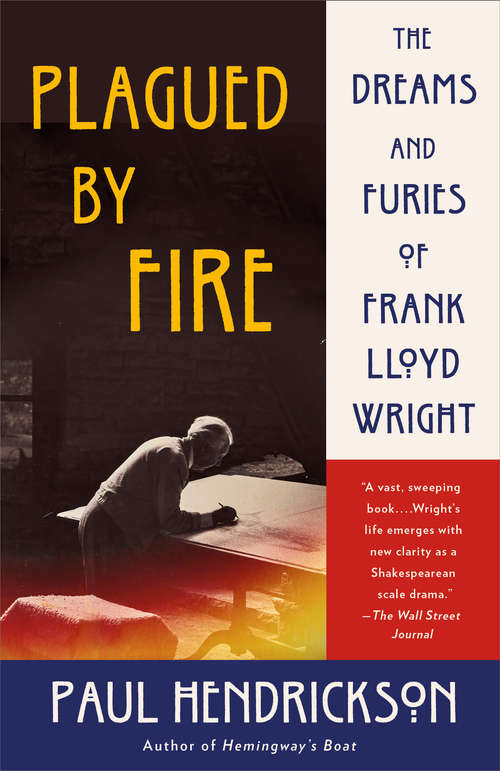 From the award-winning and nationally best-selling author of Hemingway's Boat and Sons of Mississippi--an illuminating, pathbreaking biography that will change the way we understand the life, mind, and work of the premier American architect.Frank Lloyd Wright has long been known as a rank egotist who held in contempt almost everything aside from his own genius. Harder to detect, but no less real, is a Wright who fully understood, and suffered from, the choices he made. This is the Wright whom Paul Hendrickson reveals in this masterful biography: the Wright who was haunted by his father, about whom he told the greatest lie of his life. And this, we see, is the Wright of many other neglected aspects of his story: his close, and perhaps romantic, relationship with friend and early mentor Cecil Corwin; the eerie, unmistakable role of fires in his life; the connection between the Tulsa Race Riot of 1921 and the murder of his mistress, her two children, and four others at his beloved Wisconsin home by a black servant gone mad. In showing us Wright's facades along with their cracks, Hendrickson helps us form a fresh, deep, and more human understanding of the man. With prodigious research, unique vision, and his ability to make sense of a life in ways at once unexpected, poetic, and undeniably brilliant, he has given us the defining book on Wright.