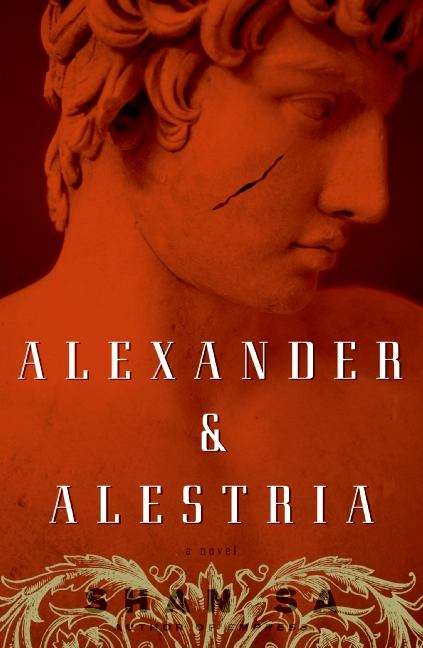 re-creating the lives of two of the most intriguing rulers in history, Shan Sa brings us a novel filled with the sound of hooves, the whistle of arrows, blood, passion, and betrayal. The familiar figure of Alexander the Great comes to new life in this richly imagined tale, which entwines his historical legacy with a fantastic love affair set in a wartime between Western and Eastern civilizations.

Abused by his father, King Philip, who loved and hated his beauty; shadowed by his mother, the mystical and overbearing Queen Olympias; educated by Aristotle who wanted him to be a wise philosopher of Macedonia, Alexander develops a complex character. He becomes a brutal warrior, a pitiless strategist, and a poet longing for the world's wonders. Meanwhile, in the remote steppes of Siberia, an abandoned girl grows up among the wild mares, then adopted by the queen of the Amazons-the tribe of female warriors who dominates a wild world of snow and volcano. As a future queen, the young girl is trained to hate men and to fight against all invaders.

In the course of his great conquest of Asia, Alexander first meets the stunning Alestria on the battlefield. Surprised to find that his adversary is a woman, he is instantly smitten by the fierce queen. Dazzled by his strength, she decides to kidnap him and make him her "wife." At last, this legendary king-renowned for his beauty and love of men-has found his equal. And at last, this indomitable young woman has found a reason to leave her tribe. Their love, deeply passionate and problematic, evolves against an exotic backdrop of warfare and political turmoil, sweeps from antique Greece to Egypt, across the ancient Iraq and Iran, unto the mysterious kingdoms of India.