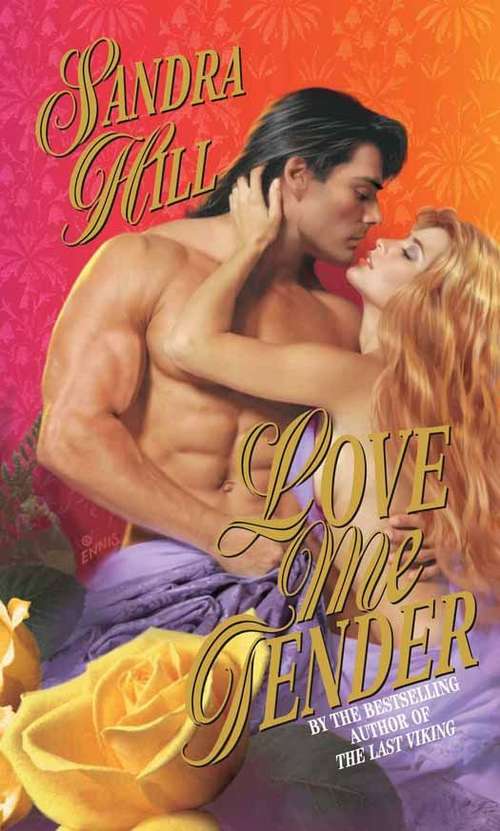 Once upon a time, in a magic kingdom, there lived a handsome prince. Prince Charming, he was called by one and all. And to this land came a gentle princess, you could say she was Cinderella.

Magic kingdom? Okay, if you're going to be a stickler for accuracy, in this fairy tale the kingdom is Manhattan. But there's magic in the Big Apple, isn't there?

Prince Charming? Oh, Boy! You've heard the rumors, I suppose. So, he's Prince Not-So-Charming on occasion. So he drive an orange pick-up truck, not a pumpkin coach. Big deal! He is handsome.

A gentle princess? Picky, picky, picky! Who says a woman has to be so soft and fluffy all the time? Haven't you ever heard of a royal case of PMS?

Cinderella? Well, maybe she does wear blue suede shoes instead of glass slippers, but she looking for happily-ever after just the same. And I'm going to make sure she gets her prince and her castle, not some hound dog and Heartbreak Hotel.