The Wise Women of Havana 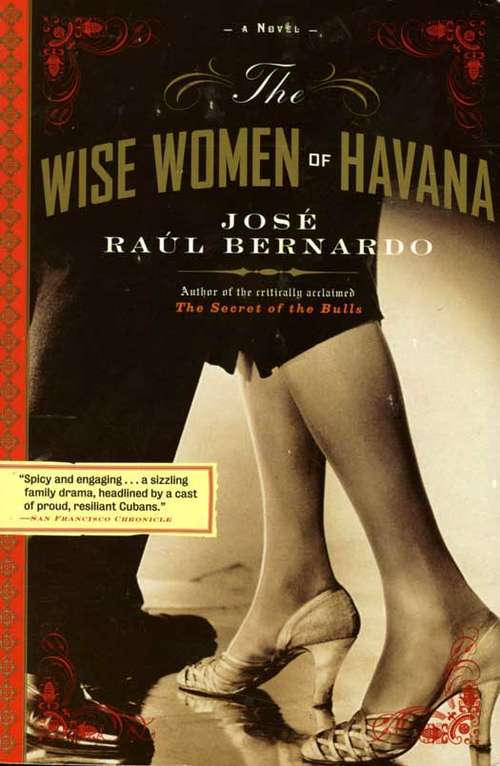 Set against the exotic background of Cuba in 1938, The Wise Women of Havana is the deeply moving, lyrical, and yet earthy story of three remarkable women whose lives are suddenly intricately intertwined.

When Marguita, a beautiful and voluptuous young girl, marries Lorenzo, they find their dream home in a cozy apartment in Havana. But that dream is soon shattered. Lorenzo's once-wealthy parents, now in dire need of financial help because of the Great Depression, ask the newlyweds to move into the family's crumbling mansion with them. Marguita is hardly settled with her in-laws when Lorenzo's older sister, the spinster Lolo, behaves in a shocking way toward the young couple, seriously injuring Marguita's sense of honor and causing a dangerous rift between the two. In despair, Marguita, flees to her mother, Dolores, a truly wise woman, whose love, generosity, and resourcefulness provide the glue that promises to mend the break.