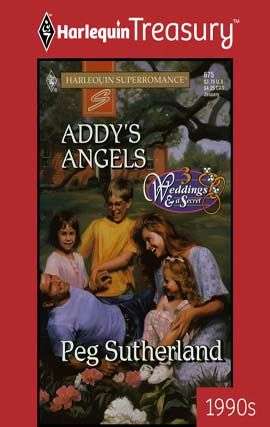 Welcome to Sweetbranch, Alabama. Folks are friendly, children are safe and down-home hospitality abounds. Once in a while, though, things are not quite what they seem…

There was no peace on earth when Addy got mad.

Danny Mayfield loved his wife, but Addy had a penchant for stray children that strained his budget—and his patience—to the limit. When she told him that yet another homeless child was moving in—for a total of seven—Danny told her he was moving out.

Gabrielle was a fetching child, though. You could even say angelic. And good things happened when she was around.

But Addy was still mad, so when the town siren made it clear that she had a real good disposition, why on earth was Danny thinking about his wife—and the kids?