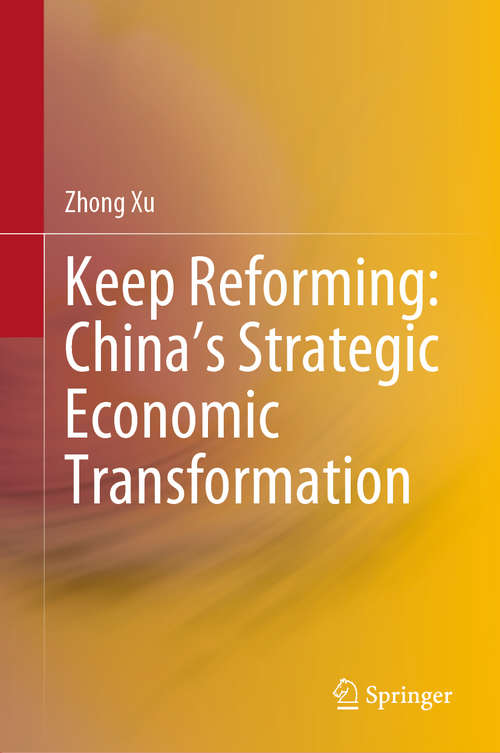 This book is about China’s economy transformation. Currently, China’s macro-leverage ratio has been effectively controlled, the central market interest rate (one year fixed interest rate) has gone down, and liquidity is now relatively abundant. However, financial institutions are generally reluctant to lend, the local governments are unwilling to act, and the fact that liquidity released by the central bank cannot be effectively transmitted to the real economy is leading to a contraction of credit and higher financing costs for private enterprises. Meanwhile, the downturn in the internal economic cycle has been exacerbated by the external shocks caused by frictions in Sino-US trade, and this set of circumstances has contributed to the polarization of expectations regarding China's real economic prospects and policy trends, as seen, for example, in the questions and discussions about policy trends relevant to the private economy. Indeed, one might claim that the current confusion of expectations even exceeds that of 2008, when the international financial crisis breaks out. From a dialectical perspective, the more pessimistic expectation of economic trend, the easier it is to build consensus on reform, and the more remarkable actual effects of reform, which must be based on a comprehensive understanding of the phased characteristics of China’s economic development.

In this book, based on the experience working in central bank of China, the author argues that China’s policy should focus on internal demand. In the coming period, China needs to persevere in the market orientation, step up reform and opening up, and create a favorable business environment. This book represents the following opinions: First, to reach a common understanding of the medium and high economic growth, and avoid the dream of high growth. Second, to stick to supply-side structural reform, accelerate economic transformation and structural adjustment, and further unleash the reform dividends and growth potential. The long-term and structural problems cannot be attributed to short-term and cyclical problems. Third, the challenges of external shocks could be also regarded as opportunities, which include but not limited to accelerate reform to improve property rights protection, state-owned capital management, corporate governance, income distribution, and social security. Fourth, whenever the trade friction happens, a multilateral framework is always helpful.