They Won't Be Hurt 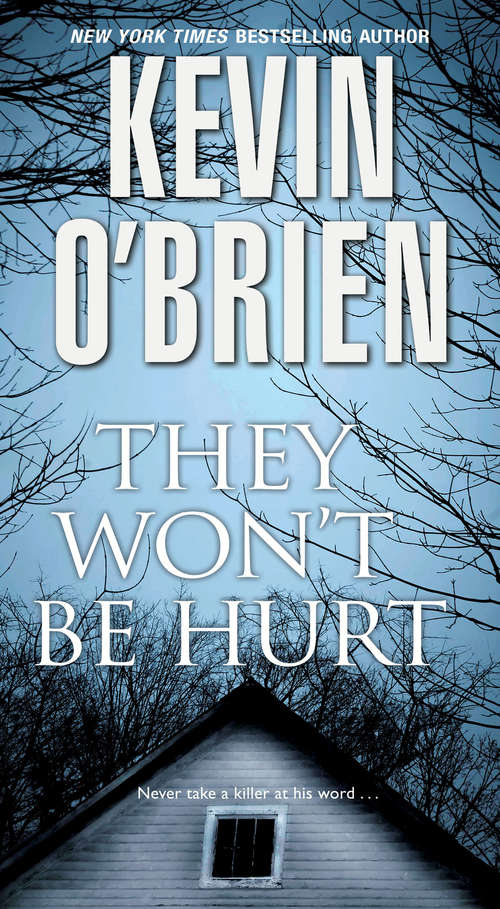 ONCE YOU LET THEM IN The lights are on at the Singleton vacation home on Lopez Island, Washington, illuminating the horror within. Scott Singleton, former NFL star turned television evangelist, lies dead. The bodies of his wife and four of their five children are found on the second floor, bound, gagged, and stabbed repeatedly. The oldest daughter was shot downstairs. And the police’s main suspect—the property caretaker—has disappeared.

THEY WILL NEVER In her secluded vineyard home two hours away, Laura Gretchell is on edge. Her husband is out of town on business, and the children are understandably shaken. Laura tries to tell herself there’s no reason to fear. Then the door handle rattles, and the real terror begins.

LET YOU GO They’re in her house, holding her children hostage, and Laura has only one option: do exactly what the intruders say. But as Laura races to find the information they seek, she realizes that the enemies within her own home are only part of the nightmare. Because someone wants to keep the truth hidden at any cost, no matter how many more must die . . .