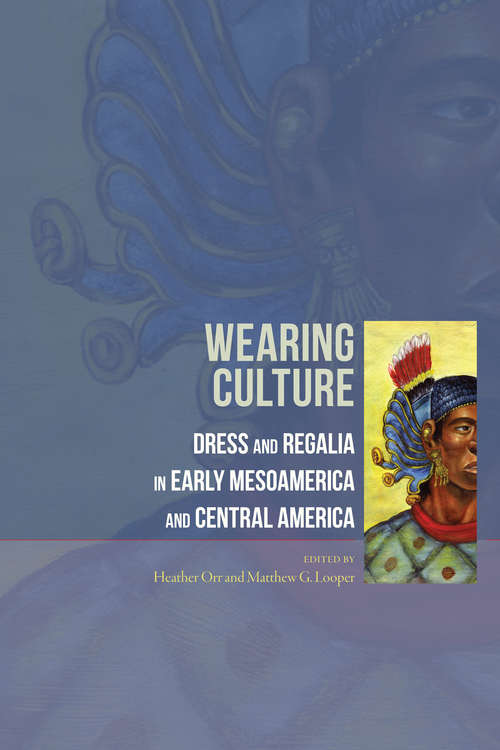 Wearing Culture connects scholars of divergent geographical areas and academic fields—from archaeologists and anthropologists to art historians—to show the significance of articles of regalia and of dressing and ornamenting people and objects among the Formative period cultures of ancient Mesoamerica and Central America.

Focusing on an important period of cultural and artistic development through the lens of costuming and adornment, Wearing Culture will be of interest to scholars of pre-Hispanic and pre-Columbian studies.