I Was Trying to Describe What it Feels Like 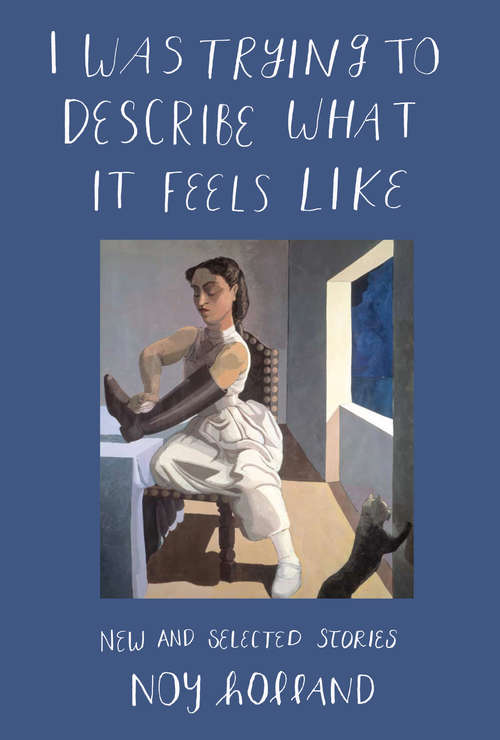 These new and selected stories testify to the fact that there are still fine short story writers out there, doing the hard job of serious literary production in our age of tweets and memes...Holland's language is challenging, elliptical, bristling with sensations and resounding with the interior lives of complicated, recognizable people. —The New York Times Book Review In the twenty years since her first short story collection, The Spectacle of the Body, Noy Holland has become a singular presence in American writing. Her second and third collections, What Begins With Bird and Swim for the Little One First, secured her reputation as a writer who excels and excites, her prose described as unsettling and acutely wrought, rhythmic and lyrically condensed. Following the recent publication of Bird, her first novel, I Was Trying to Describe What It Feels Like is a gathering of stories, the majority of which have never before been published in book form. Set on two continents and ranging in length from a single page to a novella, these stories beguile and disrupt; they remind us of the reach of our compassion and of the dazzling possibilities of language. I Was Trying to Describe What it Feels Like, from which the collection takes its title, is part love song, part fever dreama voice demanding the ecstatic. Holland's stories do not indulge in easy emotions, and they keep to the blessedly blurred frontier between poetry and prose.