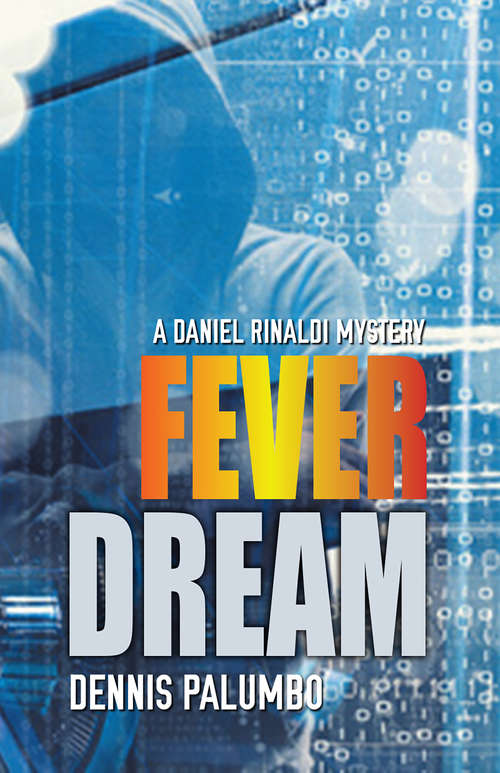 Nearly a year after Pittsburgh psychologist and trauma expert Daniel Rinaldi helped unravel a baffling murder, he finds himself drawn into another case.

On a blistering summer day, a bank robbery goes wrong, resulting in the deaths of all the hostages except Treva Williams. Rinaldi is called in by police to treat Treva. But an unforseen series of events plunges the investigating officers, Sergeant Harry Polk and Detective Eleanor Lowrey--as well as Rinaldi--into a vortex of mistaken identity, kidnapping, and revelations about District Attorney Leland Sinclair's gubernatorial campaign. Is Sinclair somehow involved in surprising bank case.

Rinaldi's attention is diverted by the suicide of a young patient and his growing attraction to Eleanor, as the recently-divorced Harry Polk spirals into an alcohol-driven, self-destructive free-fall. Then sudden death threats against Sinclair fuel a new frenzy of accusations and political maneuvering, and Rinaldi begins to make connections. Soon, what he knows--or thinks he knows--will pull him toward a shocking and possibly lethal confrontation.