The Bonds of Inequality 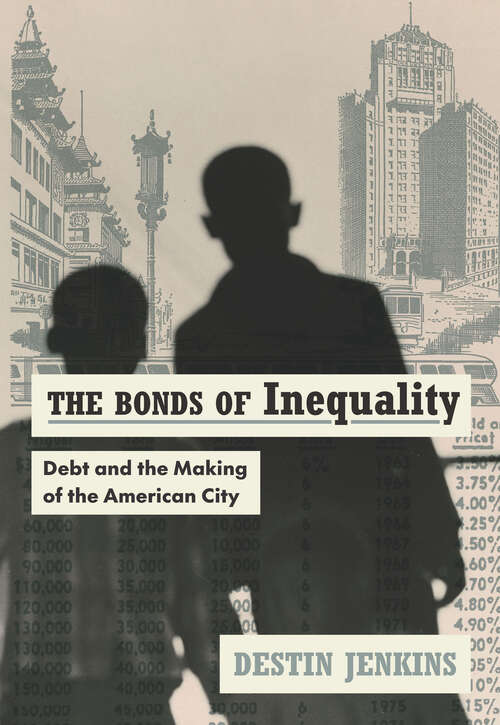 Indebtedness, like inequality, has become a ubiquitous condition in the United States. Yet few have probed American cities’ dependence on municipal debt or how the terms of municipal finance structure racial privileges, entrench spatial neglect, elide democratic input, and distribute wealth and power.

In this passionate and deeply researched book, Destin Jenkins shows in vivid detail how, beyond the borrowing decisions of American cities and beneath their quotidian infrastructure, there lurks a world of politics and finance that is rarely seen, let alone understood. Focusing on San Francisco, The Bonds of Inequality offers a singular view of the postwar city, one where the dynamics that drove its creation encompassed not only local politicians but also banks, credit rating firms, insurance companies, and the national municipal bond market. Moving between the local and the national, The Bonds of Inequality uncovers how racial inequalities in San Francisco were intrinsically tied to municipal finance arrangements and how these arrangements were central in determining the distribution of resources in the city. By homing in on financing and its imperatives, Jenkins boldly rewrites the history of modern American cities, revealing the hidden strings that bind debt and power, race and inequity, democracy and capitalism.