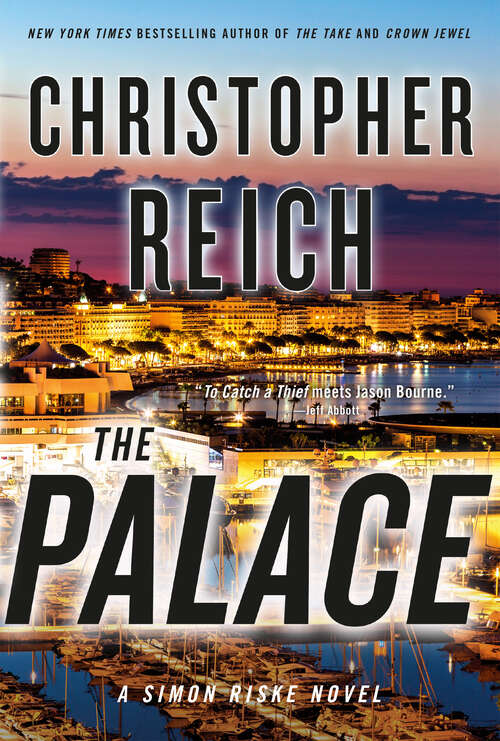 In this third installment of a series lauded for its "nonstop action in vividly rendered international locales," international spy Simon Riske must face a ring of ruthless masterminds and foil a plot with global implications as he becomes the world's most wanted man (Booklist). Life is good for Rafael de Bourbon. The forty-year-old Spaniard recently married to a wealthy English beauty, and is days away from opening a luxury boutique hotel off the southern coast of Thailand. But when the Royal Thai Police storm the hotel and arrest him for blackmail and extortion, "Rafa" is thrown into Bangkok's most notorious jail. In desperation, he reaches out to the one man who can prove his innocence. Simon Riske, ex-con and now "private spy," owes Rafa his life. Once he and De Bourbon were the closest of friends, until a woman came between them. Riske rushes to Bangkok to secure his friend's release and overnight, finds himself caught up in a web of intrigue larger and more dangerous than he could imagine. In hours, it is Riske who finds himself the wanted man. On the run in a foreign country, pursued by powerful unseen forces who will stop at nothing until he is killed, Riske must stay alive long enough to uncover the truth behind an international conspiracy that threatens to wreak carnage across the glittering capitals of Europe. From Bangkok to Singapore and ultimately to Cannes, Riske enlists the help of a daring investigative reporter, a rogue Mossad agent, and his own band of home-grown specialists, to thwart the cabal behind the plot, only to learn its very origins are frighteningly close to his past. Frighteningly timely, diabolically clever, and ever so stylish, The Palace is Christopher Reich's sharpest and most exciting book yet.