Triumph of The Walking Dead 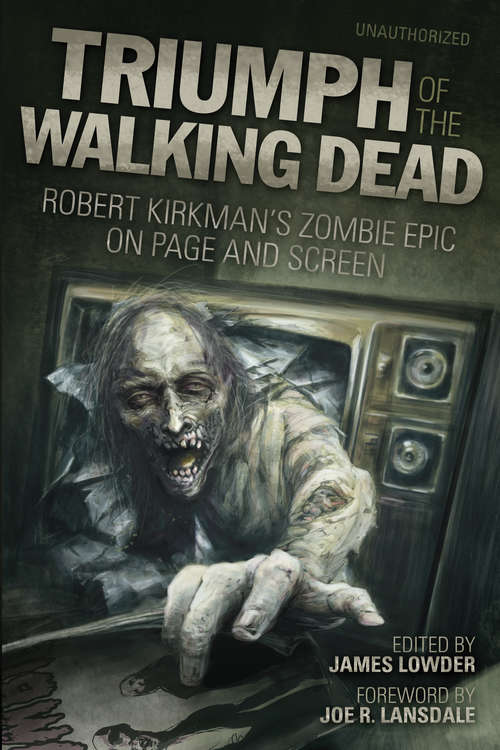