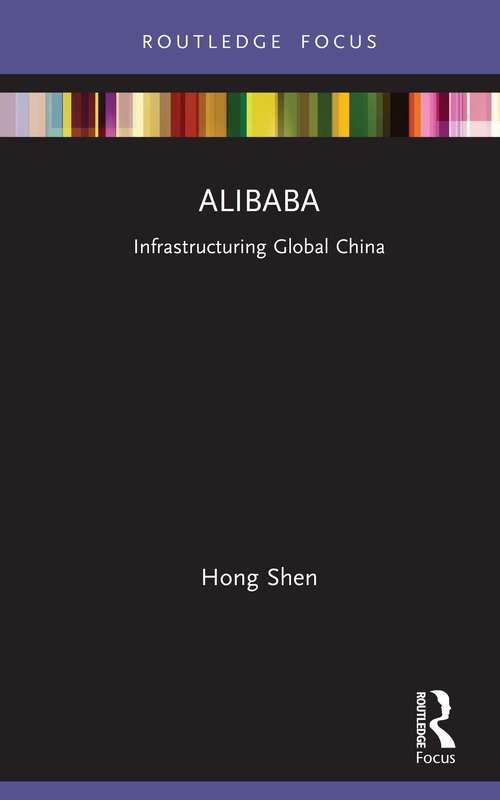 This book examines the political-economic dynamics in the development of a leading global Internet giant: Alibaba.

As both a prominent example of, as well as providing the basic infrastructure for, China’s outward expansion, Alibaba demonstrates the complex interplay between different state agencies and units of capital in the context of the rise of global China. Hong Shen investigates the development and expansions of Alibaba and discusses how Alibaba has not only become a leader of China’s increasingly globalizing internet but has also increasingly served as a basic infrastructure model for other Chinese companies to go global. Shen also addresses how this process has been constantly shaped and reshaped by complex state-capital interactions along the way. This book shows how different units of capital, both inside and outside of China, have interacted with Alibaba’s developmental strategies and illustrates how different state agencies, both domestic and international, have enabled or constrained the company’s development, especially its global expansion.

This book will appeal to students and scholars of critical political economy of media, global media and digital industries, communication, technology and society, and internet studies. It will also be relevant to policy-makers working in the arena of global internet and trade policies.