The United States and the First World War 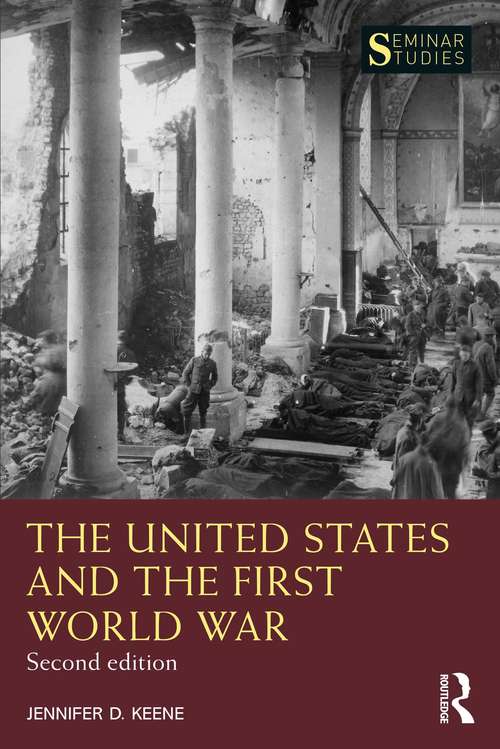 Written in a lively style that brings the era and historical actors alive, this concise and accessible text gives students the resources they need to grapple with the important question of how the conflict revolutionized the American way of war in the twentieth century. It examines the causes of the war, mobilization of the homefront, and key social reforms of the time, as well as military strategy, the experiences of soldiers, and the Versailles Peace Treaty. Jennifer D. Keene touches on social justice movements that were energized by the war; movements led by female suffragists, temperance advocates, civil rights activists, and Progressives pressing to make America safe for democracy. This new edition includes an expanded discussion of humanitarianism, the African American experience, and the impact of the influenza pandemic of 1918-19. New primary documents and four detailed maps provide students with additional context for this pivotal time in history.

This book will be of interest to students and scholars of modern American history, American military history, and U.S. Foreign Relations.