The Geopolitics of Iran 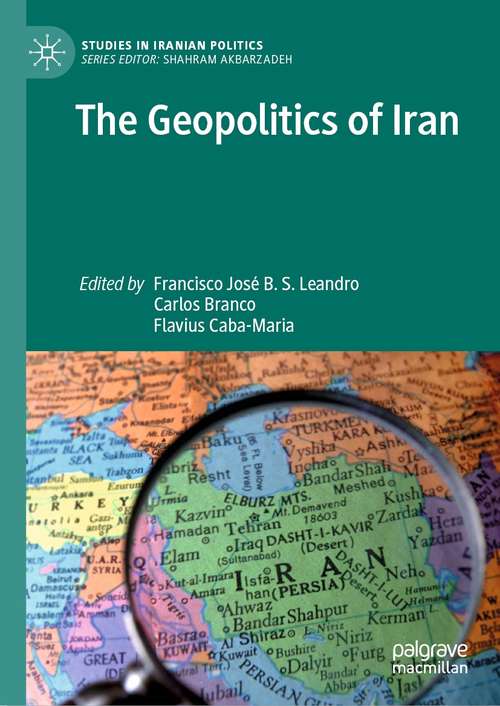 This book assesses Iran’s role in contemporary geopolitics. In particular, it examines three main intertwining circles: Iran’s development and political challenges, its relationships with neighbouring countries, as well as its relations with the major global powers — China, the European Union, Russia, and the United States.

With contributions from over 20 authors, the book spans such critical aspects of contemporary geopolitics as modern history, natural resources, the economy, the social-political context, and strategic thinking. Particular focus is placed on Iran’s relations with its neighbours - Afghanistan, Iraq, Israel, Pakistan, and the Persian Gulf States. Furthermore, the book offers both a bilateral and multilateral dimension on how nuclear sanctions imposed on Iran have impacted its strategic planning, from the economic and military perspectives.