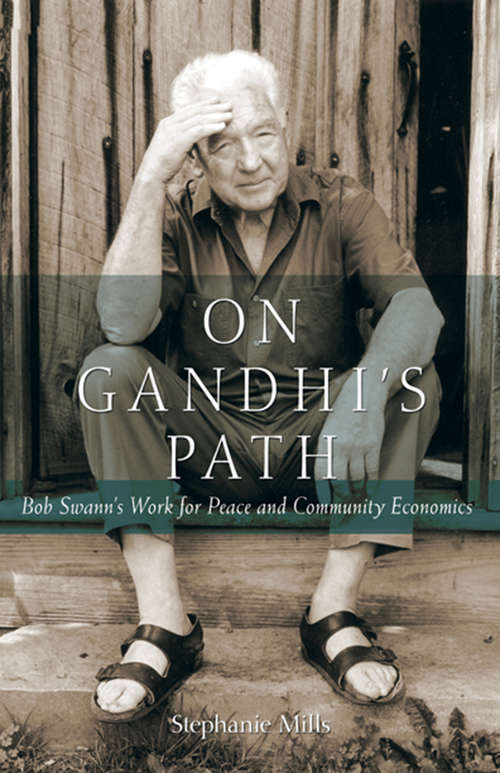 Bigger has turned out not to be better. Servicing the global economy has exacted a heavy toll in the erosion of our communities and the destruction of our environment. Increasingly, we are coming to realize that the way forward looks a lot like the way back--back to strong local economies; back to resilient, tight-knit communities; back to the land and work that is real.As we chart our course through these uncertain times, we are hungry for inspiration. Robert Swann was a self-taught economist, a tireless champion of decentralism, and the father of the relocalization movement. A conscientious war resistor imprisoned for his beliefs, Bob Swann engaged in lifelong nonviolent direct action against war, racism, and economic inequity. His legacy is a vision of a life-affirming, alternative economy of peace founded on innovations in land and monetary reform.Swann's story is also the untold history of decentralism in the United States. He associated with a constellation of vital, intelligent, independent authors and activists, and ultimately co-founded the Schumacher Society based on the philosophies of Small Is Beautiful author E. F. Schumacher.Swann forged tools to build productive, resilient local and regional economies. Now as global industrial civilization flails in the throes of ecological and economic crisis, Swann's working innovations are at the ready to help neighborhoods, local entrepreneurs, and willing communities rebuild at appropriate scales.Stephanie Mills is an author, teacher, practicing bioregionalist, and fellow of the Post-Carbon Institute. She has written numerous books, including Whatever Happened to Ecology?