The Words of Abraham Lincoln 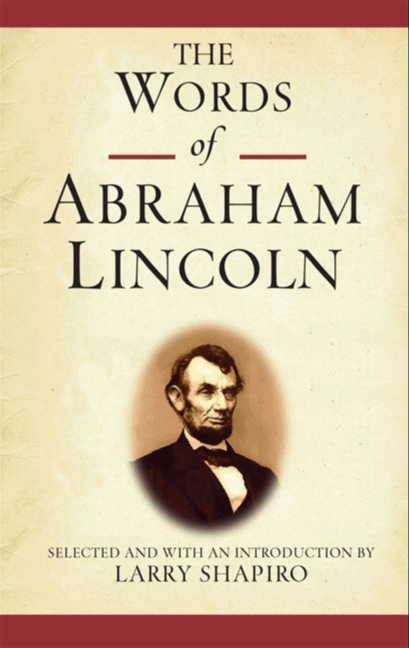 From the "Four score and seven years ago" that every American schoolchild knows to personal notes and dozens of memorable letters, debates, and speeches from a critical time in this nation's history, here is a remarkable collection of Lincoln's writings. Through them, we can follow the sixteenth president's development from country lawyer to healer of a wounded nation.

Arranged thematically, The Words of Abraham Lincoln brings together his early writings, his notes on courtship, marriage, and the family, his thoughts on slavery, including the full text of the Emancipation Proclamation, and his letters to his generals during the Civil War, among other subjects. This book includes eight historical photographs and a chronology.

Two hundred years after his birth, Lincoln's writing endures. Witty and wise, Lincoln speaks today as powerfully as he did when he was president.