My Heart Beats for You 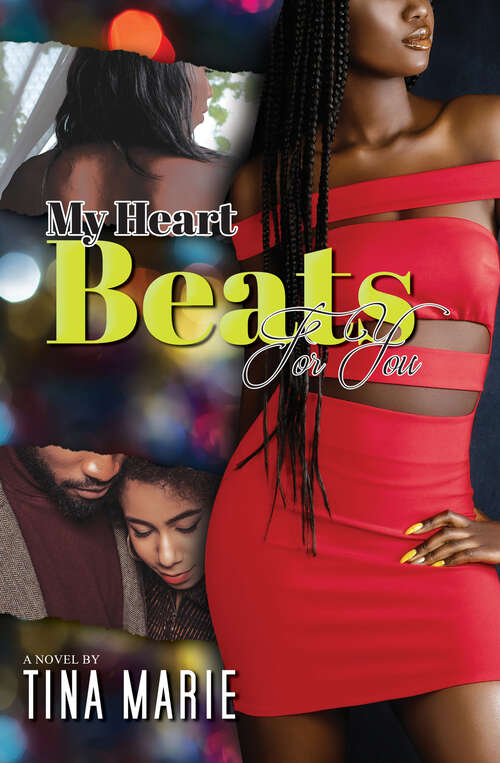 Sometimes, even true love isn&’t enough to prevent bad choices. Meet Inaya, a good girl who made some hard choices to keep her daughter safe. Inaya&’s life is a total wreck, but she is trying her best to keep her head above water for her four-year-old daughter, Kadia. When she bumps into her new neighbor, Phantom, she can&’t get him off her mind or out of her heart. Phantom is tall, handsome, and a complete jerk. He thinks all women are in one category, the one marked &“no good,&” and he&’s not afraid to express that to any woman who crosses his path. He likes Kadia because she reminds him of his little girl, but he works hard at being mean to her mother.    Slowly, his heart begins to soften a little. Maybe Inaya is different from all the other women he has known. He realizes he loves her, but women from his past and present continue to threaten what Phantom and Inaya are building. One bad decision on his part threatens their relationship, and the consequences leave Kadia in danger.   Meet Lox, son of a Jamaican Don, a ladies&’ man who even takes these chicks to dinner and a movie sometimes. Fate brings Lox&’s first love, Sahnai, back into his life. He never stopped loving her, even after she disappeared from his life for reasons unknown to him.   Sahnai is accustomed to using her looks to get what she wants from men. When she sees Lox after all these years, she is happy to see the only man she has ever loved, but she&’s having a hard time letting him in her life again. She knows her secrets are enough to make him hate her and take away the one thing she cherishes the most. After Lox sees that Sahnai is still a hothead who is not ready to grow up, he decides to walk away for good—until events out of his control may change his plans.