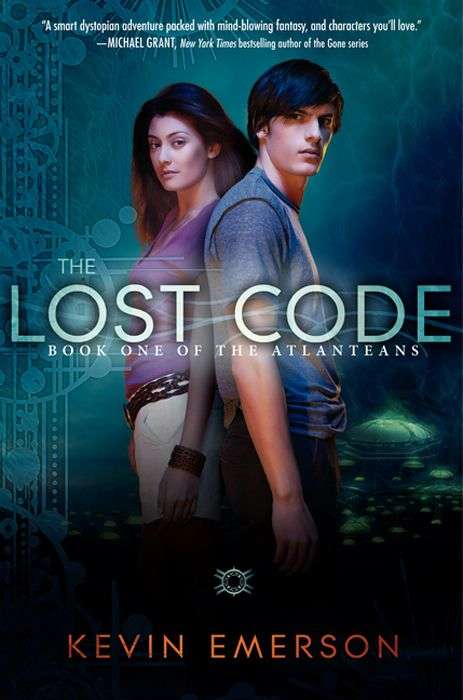 What is oldest will be new, what was lost shall be found.

The ozone is ravaged, ocean levels have risen, and the sun is a daily enemy.

But global climate change is not something new in the Earth's history.

No one will know this better than less-than-ordinary Owen Parker, who is about to discover that he is the descendant of a highly advanced ancient race--a race that took their technology too far and almost destroyed the Earth in the process.

Now it is Owen's turn to make right in his world what went wrong thousands of years ago. If Owen can unlock the lost code in his very genes, he may rediscover the forgotten knowledge of his ancestry . . . and that less-than-ordinary can evolve into extraordinary.

Kevin Emerson's thrilling novel is Book One of the Atlanteans series--perilous adventures in a grimly plausible dystopian future, fueled by high-stakes action, budding romance, and a provoc-ative question: What would you do if you had the power to save humanity from its own self-destruction?