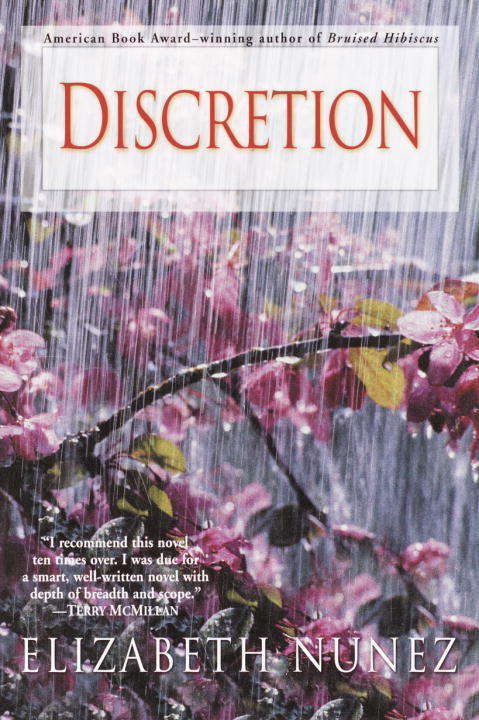 From American Book Award-winning author Elizabeth Nunez, a powerful novel that explores an intricate lovers’ triangle, the human thirst for passion, and the myriad ways desire can betray those who have fallen under its spell. Descended from warriors and raised by missionaries, Oufoula is a diplomat whose wealth and charm make him both publicly admired and envied. From a tragic childhood he emerged a man who leads a disciplined life of respect, married to Nerida, a woman he did not want to deceive. But the beautiful Marguerite, a Jamaican-born artist living in New York, makes him question what ideals he can live by, and which values he can betray. For twenty years, Oufoula has carried a secret in his heart, a secret of his love for Marguerite. Though they have been separated for two decades by Marguerite’s call for propriety, Oufoula refuses to let his desire wane. When the lovers are at last reunited, the rekindling of their passion forces Oufoula to come to terms with the core of his character: Is he willing to sacrifice his marriage, his career, and the very foundations of the life he has struggled to create, all for the love of one woman? Oufoula’s confession is adorned with the literature of his European education, and shrouded by the spirits and responsibilities of Africa. Caught between myth and reason, Oufoula reveals himself to be a soul trapped in every way, who, like Faust, would bargain with the devil for fulfillment . . . but was never offered any choice. Thisis the portrait of a man who cannot be forgotten. A gripping, masterfully crafted tale of love, deceit, and the human compulsion for power,Discretionforces us to reconsider that ever-compelling question: At what price passion? From the Hardcover edition.