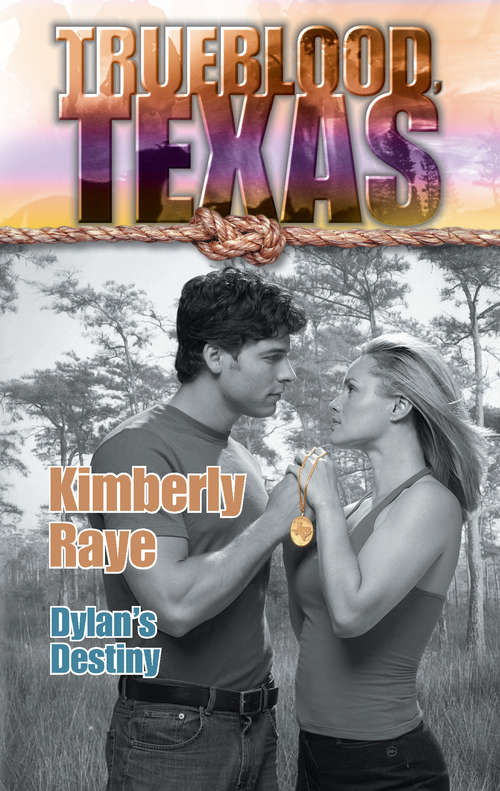 Isabella Trueblood made history reuniting people torn apart by war and an epidemic. Now, generations later, Lily and Dylan Garrett carry on her work with

their agency, Finders Keepers. Circumstances may have changed, but the goal remains the same.

Lost! One locket. A locket that certain people want badly enough to kill for, and Julie Cooper is the only one who can lead them to it. So far, she's managed

to stay one step ahead, but she's tired of running. Now she's going to take things into her own hands.... But Dylan Garrett won't let her.

Found Freedom. No way is Dylan going to lose Julie - there's nothing he won't do to ensure the safety of her and her precious baby. He'll crack the case

- or die trying - because if he doesn't, neither he nor Julie will ever be free to follow their destiny....