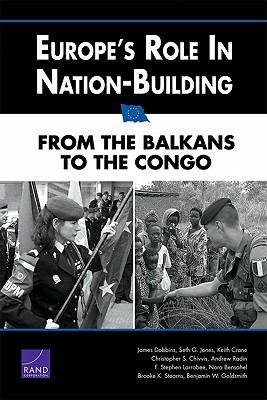 Two previous RAND volumes addressed the roles of the United States and the United Nations in nation-building, defined as the use of armed force in the aftermath of a conflict to promote a durable peace and representative government. This volume presents six case studies of recent European-led nation-building missions: Albania, Sierra Leone, Macedonia, Cote d'Ivoire, the Democratic Republic of the Congo, and Bosnia. It also reviews the Australian assistance mission to the Solomon Islands. Using quantitative and qualitative measures to compare inputs (such military levels, economic assistance and duration) and outcomes (such as levels of security, economic growth, refugee return, and democracy), the analysis concludes that these European-led missions have been competently managed and, within their sometimes quite limited scope, generally successful. Most helped achieve sustained peace, gross domestic product growth, and representative government. The EU has a wide array of civil competencies for nation-building, but it is sometimes slow to deploy them in support of its military operations, particularly when these are conducted far from Europe. The UN offers the most cost-effective means to address most postconflict stabilization requirements and NATO the better framework for large-scale force projection in cases in which the United States is ready to participate. But the EU now offers European governments a viable alternative to both these organizations in cases in which European interests are high, U.S. interests are low, and the UN is, for some reason, unsuitable or unavailable.