Ronin - Skirmish Wargames in the Age of the Samurai 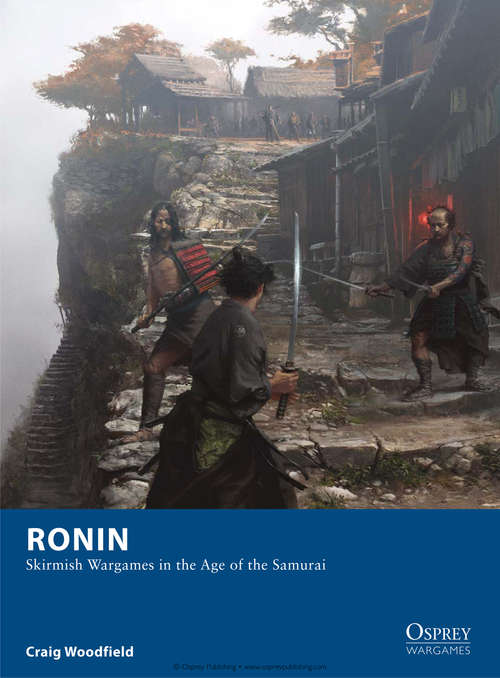