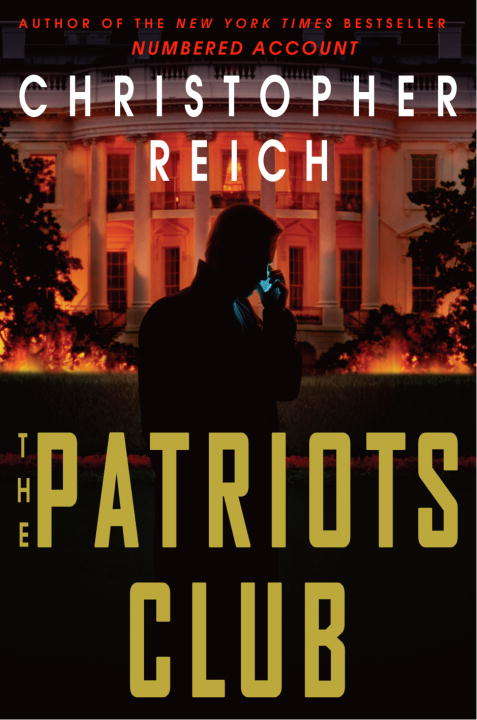 Thomas Bolden grew up on the streets, his childhood a blur of fragmented memories. But now he's managed to put his past behind him, find the woman he wants to share his life with, and carve out a successful career on Wall Street. Until, in the blink of an eye, his world is turned upside down. A bizarre kidnapping sends him fleeing for his life, his face everywhere on the TV news, and a violent, shadowy organization is framing him for crimes he did not commit. Desperately trying to get back to where he was just a day before, Bolden must re-learn the survival skills of his hardscrabble boyhood. But as Bolden-with just eleven dollars in his pocket and hunters all around him-survives one violent, harrowing hour after another, he makes a series of startling discoveries: about a mysterious woman wanted for murder...about an astounding secret rooted in history, among the country's Founding Fathers and families...about a conspiracy lurking in the darkest corners of corporate America-and a deadly plan that only he can stop. And in the process, maybe Bolden will also find out who he really is. . . . Furiously paced, filled with brilliantly drawn characters from politicians to patriots, from Wall Street players to battle-hardened cops, The Patriots Club is vintage Reich: brilliant, breathtaking, and impossible to put down until the final unforgettable page is turned. From the Hardcover edition.