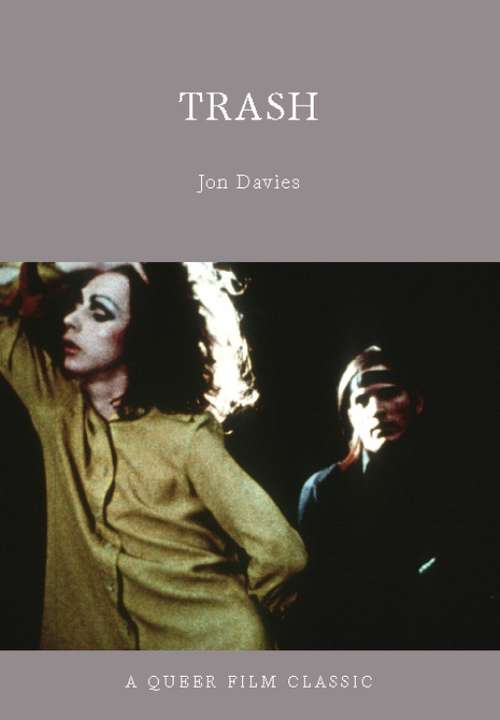 The film Trash is a down-and-out domestic melodrama about a decidedly eccentric couple: Joe, an impotent junkie (played by Warhol film regular Joe Dallesandro), and Holly, Joe's feisty and sexually frustrated girlfriend (played by trans Warhol superstar Holly Woodlawn). Joe is the hunky yet passive center around whom proud Holly orbits; while Morrissey intended to show that "there's no difference between a person using drugs and a piece of refuse," Woodlawn's incredible turn reverses his logic: she makes trash as precious as human beings.

The book examines the film in the context of Morrissey and Warhol's legendary partnership, with a special focus on Woodlawn's acclaimed performance: a glorious embodiment of "trash" and glamour that was so stunning, director George Cukor led a campaign (albeit unsuccessful) to win her an Oscar nomination.