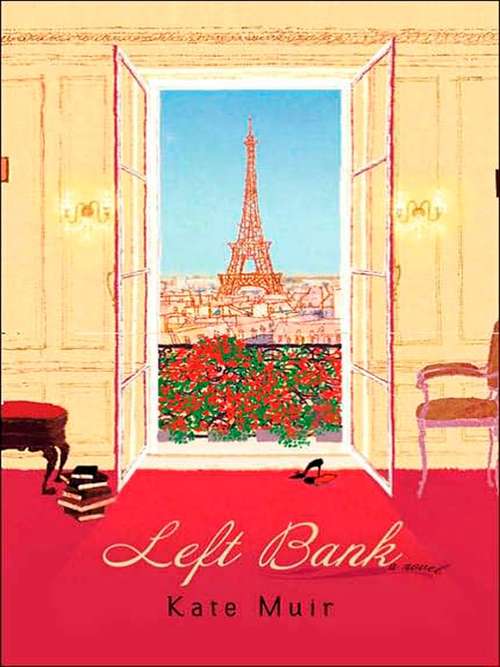 A devilishly sneaky, chic, and ironic peek at the glittering inhabitants of Paris's most exclusive neighborhood Olivier and Madison Malin have what most celebrity magazines would call the perfect life. Olivier is a telegenic version of Sartre: philosopher, gourmand, and media personality -- the darling of Paris's most exclusive cafis, as well as the darling of more than one mistress. And Madison's celebrity has eclipsed even her husband's. An American film star turned Parisian It girl, Madison has buried her Texas upbringing -- along with a few years from her true age -- beneath the trappings of an exquisitely decorated salon, an impeccable French accent, and a collection of couture gowns. Together, Olivier and Madison are the toast of Paris's neighborhood of neighborhoods, the Left Bank, where the perfect couple and their friends indulge in fine wines, bon mots, and some exceptional cheeses. Everything looks flawless, if a touch pretentious. But when their precocious trophy daughter Sabine goes missing at a European mega-amusement park, her self-centered parents are finally forced to focus on something other than their own reflections. With the sting of a good Camembert, Kate Muir's fiction debut is a sophisticated, fun, and delightfully satirical look at family life along Paris's Left Bank that will have readers of all ages hungry for more.