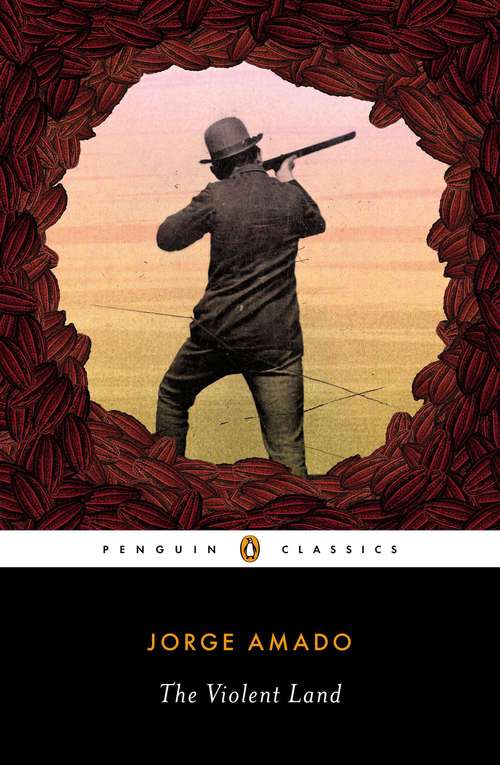 From the great Brazilian author, an exotic tale of greed, madness, and a dispute between two powerful families over land on the cocoa-rich coast of Bahia

The siren song of the lush, cocoa-growing forests of Bahia lures them all--the adventurers, the assassins, the gamblers, the brave and beautiful women. It is not a gentle song, but a song of greed, madness, and blood. It is a song that promises riches untold, or death for the price of a swig of rum . . . a song most cannot resist--until it is too late--not Margot, the golden blond prostitute who comes for love; not Cabral, the unscrupulous lawyer who works for one of the Cacao "colonels"; and not Juca, whose ruthless quest to reap the jungle's harvest plants the seeds of his own destruction.