The Cattleman Meets His Match 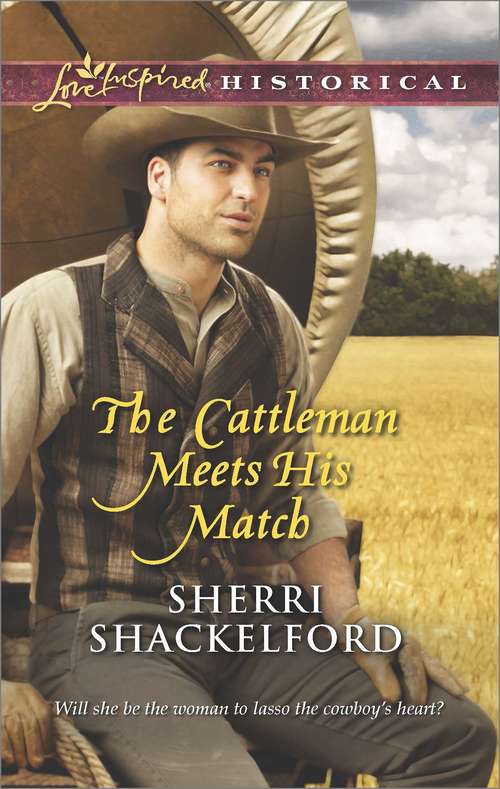 petticoats. Traveling with Moira O'Mara and the orphan girls in her care is a

mutually beneficial arrangement. Yet despite Moira's declaration of

independence, the feisty beauty evokes John's every masculine instinct to

protect, defend...marry? Moira is grateful for John's help when he rescues her--and she

can't deny that his calm, in-control manner proves comforting. But she is

long-lost brother at journey's end. However, can John show her a new future--one