The Boy From Baby House 10 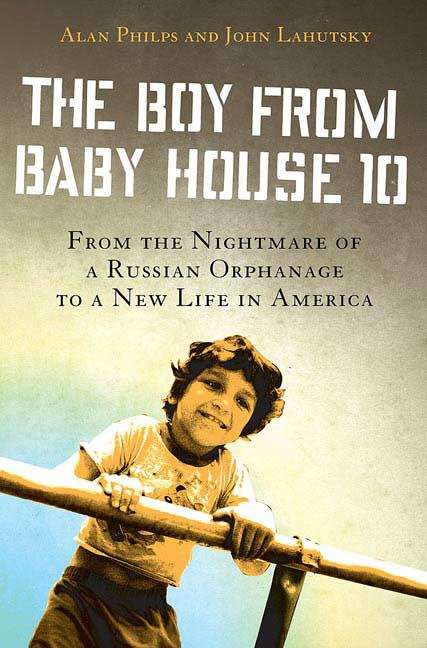 In 1990, a young boy afflicted with cerebral palsy was born, prematurely, in Russia. His name was Vanya. His mother abandoned him to the state childcare system and he was sent to a bleak orphanage called Baby House 10. Once there, he entered a nightmare world he was not to leave for more than eight years. Housed in a ward with a group of other children, he was clothed in rags, ignored by most of the staff and given little, if any, medical treatment. He was finally, and cruelly, confined for a time to a mental asylum where he lived, almost caged, lying in a pool of his own waste on a locked ward surrounded by psychotic adults. But, that didn't stop Vanya. Even in these harsh conditions, he grew into a smart and persistent young boy who reached out to everyone around him. Two of those he reached out to-Sarah Philps, the wife of a British journalist, and Vika, a young Russian woman-realized that Vanya was no ordinary child and they began a campaign to find him a home. After many twists and turns, Vanya came to the attention of a single woman living in the United States named Paula Lahutsky. After a lot of red tape and more than one miracle, Paula adopted Vanya and brought him to the U. S. where he is now known as John Lahutsky, an honors student at Freedom High School in Bethlehem, Pennsylvania and a member of the Boy Scouts of America Order of the Arrow. In The Boy From Baby House 10, Sarah's husband, Alan Philps, helps John Lahutsky bring this inspiring true-life story of a small boy with a big heart and an unquenchable will to readers everywhere.