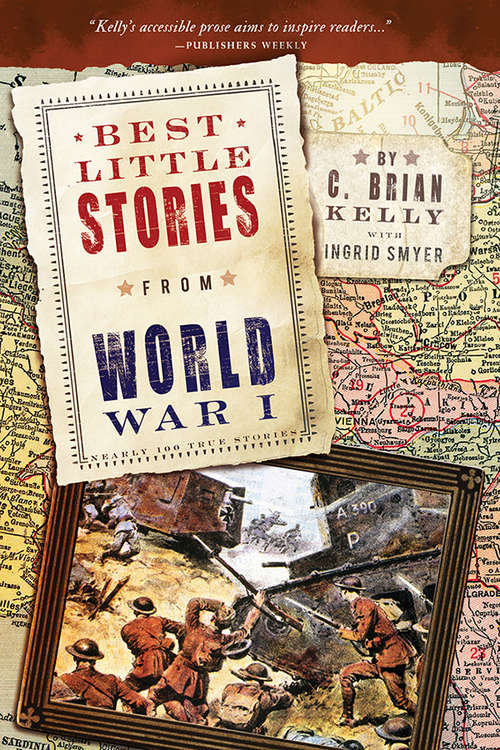 Behind the tangled alliances, feuding royals, and deadly battles are the nearly 100 riveting true stories of the men and women who lived, fought, and survived the first Great War. Based on the writings of soldiers, politicians, kings, nurses, and military leaders, Best Little Stories from World War I humanizes their foibles, triumphs, and tragedies--and chronicles how the emergence of fervent national pride led not only to ruthless combat, but a critical turning point in the twentieth century.Fascinating characters come to life, including:Lady Almina, the 5th Countess of Carnavon, who turned her husband's Highclere Castle into a luxurious military hospital for British officers (and inspired the hit television show Downton Abbey). Otto Roosen, the high-flying German reconnaissance pilot, who was shot down not only one but twice--first by the Canadian ace Billy Bishop and then by a fellow German--and survived.Arthur Guy Empey, the American who volunteered for the British Army after the sinking of the Lusitania, then wrote a bestselling memoir about life in the muddy trenches of the western front.