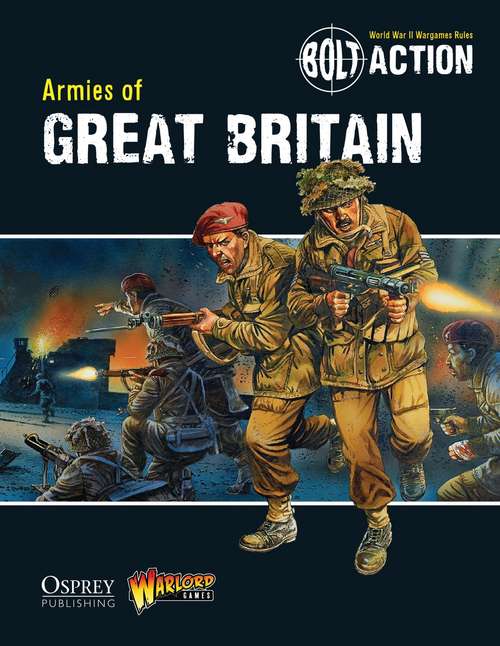 From Hitler's Blitzkriegs to the North African desert, Singapore, New Guinea, Burma, India, Sicily, Italy, Normandy, Arnhem, Ardennes, and the Ruhr, Churchill's Commonwealth, composed of the United Kingdom, Canada, Australia, New Zealand, India, South Africa, and many colonies, fought World War II in virtually every theater. bolt Action players can use this book to simulate much more varied armies than what was possible to include in the core rulebook.