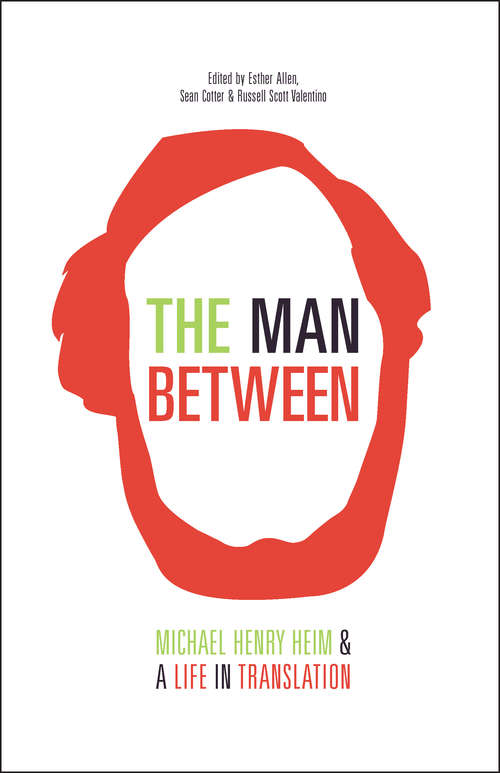 When Michael Henry Heim--one of the most respected translators of his generation--passed away in the fall of 2012, he left behind an astounding legacy. Over his career, he translated two-dozen works from eight different languages, including books by Milan Kundera, Dubravka Ugresic, Hugo Claus, and Anton Chekov.But Mike, as he was known to his legion of friends, was much more than that. His classes at UCLA on translation inspired a new generation of translators, and his work altering the way translation is viewed in the university will impact the livelihood of translators for decades to come.If that weren't enough, upon his death it was revealed that Heim was the anonymous donor responsible for the PEN Translation Fund--the largest fund in America supporting up-and-coming translators.Hundreds of people in the literary community were impacted by Heim's life and actions, and this book is a small way of honoring this quiet, humble man who, among many other things, is responsible for the title The Unbearable Lightness of Being (and all its variants) entering the English idiom.Comprising a number of different sections--a short autobiography, pieces from authors he worked with, worksheets detailing his teaching and translation techniques--The Man Between opens a window onto the life and teachings of Michael Henry Heim, and, similar to David Bellos's Is That a Fish in Your Ear?, will be of great interest to anyone interested in language, international culture, and the art of translation.