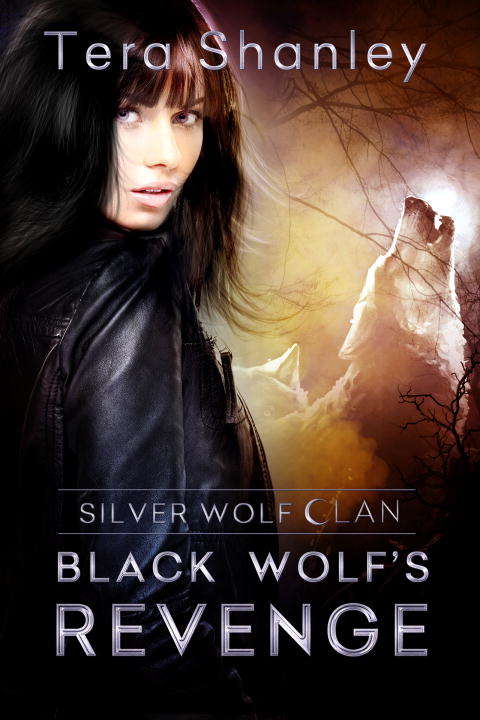 He'll risk it all to bring her home.Morgan Carter witnessed her sister's murder, has been turned into a werewolf and is now raising her young niece. Then her fiance, Greyson Crawford, proves he wants to be with her for the wrong reasons, and she knows her life couldn't be any stranger. Devastated, she retreats to her cozy house in the city with her sister's little girl, Lana. There, they'll have normalcy, and maybe eventually, even happiness.But Morgan's the only living silver wolf. Her uniqueness--the ability to produce werewolf offspring--means, without Grey's protection, she's unknowingly put herself and Lana in deadly danger. Other werewolves want to claim her for their pack, and she's the easiest, most tempting prey ever.When they strike, Grey has to find her and rescue her before it's too late. Not so simple a task; he has only the uncontrollable beast inside him, Wolf, and an unlikely pack of allies he's forced to rely on. Can he get to her in time? And if he does, can he convince her he's there for the right reasons, saving them both?38,201 Words