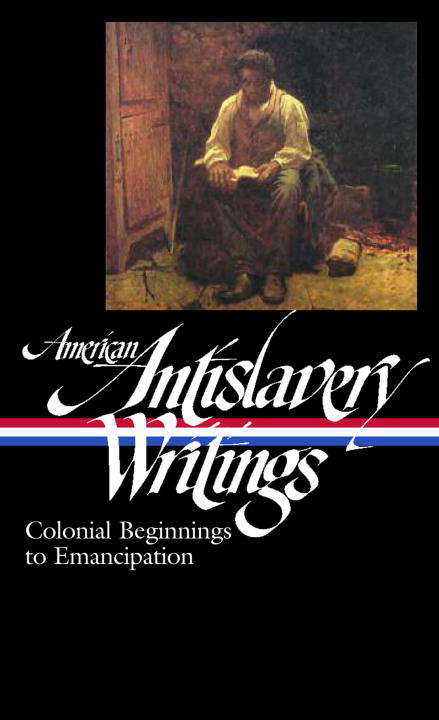 For the 150th anniversary of the Emancipation Proclamation, here is a collection of writings that charts our nation's long, heroic confrontation with its most poisonous evil. It's an inspiring moral and political struggle whose evolution parallels the story of America itself. To advance their cause, the opponents of slavery employed every available literary form: fiction and poetry, essay and autobiography, sermons, pamphlets, speeches, hymns, plays, even children's literature. This is the first anthology to take the full measure of a body of writing that spans nearly two centuries and, exceptionally for its time, embraced writers black and white, male and female. Benjamin Franklin, Thomas Paine, Phillis Wheatley, and Olaudah Equiano offer original, even revolutionary, eighteenth century responses to slavery. With the nineteenth century, an already diverse movement becomes even more varied: the impassioned rhetoric of Frederick Douglass and William Lloyd Garrison joins the fiction of Harriet Beecher Stowe, Louisa May Alcott, and William Wells Brown; memoirs of former slaves stand alongside protest poems by John Greenleaf Whittier, Henry Wadsworth Longfellow, and Lydia Sigourney; anonymous editorials complement speeches by statesmen such as Charles Sumner and Abraham Lincoln. Features helpful notes, a chronology of the antislavery movement, and a16-page color insert of illustrations.