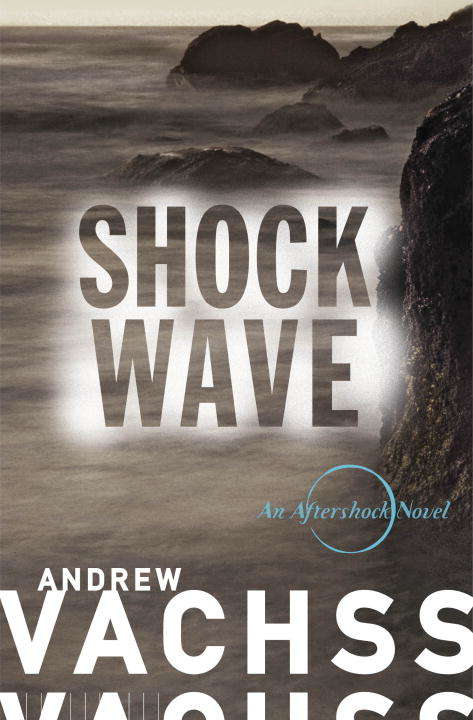 Dell, a former mercenary, and his wife, Dolly, a former battlefield nurse, believe they have finally found a place of peace in a deceptively idyllic small town on the Oregon coast. But early one morning, just before daybreak, a body washes up on the town's pristine beach. The dead man's shaven skull has been torn open, and his upper body is covered with neo-Nazi tattoos. The police quickly pick up Homer, a "walking wounded" schizophrenic who has been showing off a wristwatch he says God just gave him--a watch engraved with a symbol that exactly matches one of the dead man's tattoos. Regardless of the fact that Homer could never have inflicted such damage on a man twice his weight and half his age, he is immediately arrested because the D.A. is desperate to close the case before it negatively affects tourism--the town's only industry. Mack, the director and sole employee of the local mental-health outreach program, is outraged but helpless. He confides in Dolly, who shares his outrage. But with her local connections and her husband's ruthless skills, Dolly is anything but helpless. As the search for the real killer pulls them deeper into the world of hate groups, Dell is forced to share some of his "dark arts" knowledge with Mack. Together they discover the treasonous fog of evil that hovers not only above their town but also above America itself. With this latest installment in his new Aftershock series, Andrew Vachss reminds us once again--in his inimitable, visceral prose--that for some, peace comes at a very high price.From the Hardcover edition.