The Wisdom of the Buddhist Masters 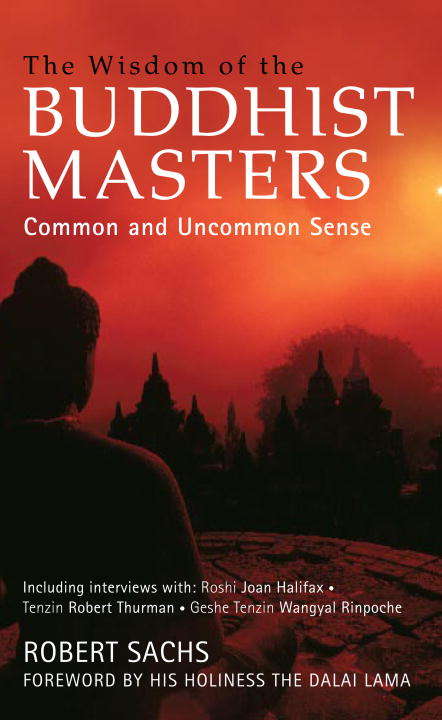 What does Buddhism have to say about sickness, poverty, and warfare--or social and political action? Would the wisest, most renowned Buddhist teachers go on the record and reveal their thoughts and perspectives on a wide array of contemporary issues? Robert Sachs decided to find out: he created a questionnaire, brought it to some of the most esteemed Buddhist masters, and interviewed them. Their comments and conclusions are inspirational...and often surprising. Here are the observations of deeply spiritual thinkers on the global problems that confront us today, from the conflict in the Middle East to global warming. These are people who are steeped in meditation, widely traveled, and have seen human misery and warfare with their own eyes. They offer empowering words of wisdom and show us how we can become part of the impetus for change and make a real difference. Most important, these teachers go beyond religious platitudes, and refuse to shy away from politically incorrect conclusions or ideas contrary to the pacifism so often associated with Buddhism. Includes a foreword by His Holiness, The Dalai Lama, taken from his Nobel Peace Prize Speech. The Buddhist Masters interviewed are: H.H. Kunzig Shamar Rinpoche, Ven. Tarthang Tulku Rinpoche, Geshe Tenzin Wangyal Rinpoche, Geshe Michael Roach, Ajahn Amaro, Roshi Joan Halifax, Ven. Thubten Chodron, Christopher Titmuss, Tenzin Robert Thurman.